Opinion: Should Apple follow Xiaomi, and start building more smart home devices on its own?

Apple’s HomeKit seemed to be the star of the show at the Consumer Electronics Show this year, with a wide range of home-based gadgets — TVs, ceiling fans, outdoor sensors, light panels, a screen-based hub, 4K security cameras, thermostats and more — making headlines.

The HomeKit ecosystem is growing, and it looks like prices may even begin inching downward as well — but that’s not enough, and not fast enough either. As Bradley Chambers wrote in an opinion piece, Apple is leaving a lot of potential on the table by relying solely on third parties to create home-based gadgets.

Amazon’s Alexa and Google Assistant have been hits in the US market, and both are arguably branded and marketed much better than HomeKit, which doesn’t exactly roll off the tongue. Alexa is so culturally entrenched that she’s mocked on Saturday Night Live; “HomeKit” is rarely uttered outside of tech circles.

Aside from branding, there’s also the issue of customer expectations. HomeKit devices are made by a number of different companies with different apps, set-up processes, and maintenance routines. Yes, they can all eventually be found in the Home app, but there’s plenty of room for improvement. Apple is the company that made it easy to use a computer, the company that allowed a regular mom or dad to set up a wireless router at home — it’s just not there yet with HomeKit, at least for non-tech savvy folks.

Bradley wrote out a few ideas for addressing the issue:

If I was in charge of HomeKit at Apple, my first priority would be expanding the products that work with HomeKit. I’d figure out the hold up with manufacturers, and encourage HomeKit support (with the promise of co-marketing resources). If Apple can’t get a doorbell company on board, then they need to build their own.

This isn’t pie-in-the-sky stuff — there is a real-life example of a company doing exactly this: Xiaomi.

Xiaomi (pronounced SHAO-ME) is still primarily known globally for making beautiful smartphone hardware and selling it to the masses at an affordable price. Its charismatic CEO, Lei Jun, loved it when media compared Xiaomi to Apple and him to Steve Jobs, even wearing a black shirt, jeans, and sneakers on stage during product introductions. But while Xiaomi once shamelessly followed Apple, in some ways it’s now pulling ahead.

I was in a Mi Home shop a couple of weeks ago when I was visiting Shanghai, and it was nothing like I had expected. The shop, one of more than 100 Mi Home stores across China, is a showcase of technology products with nary a phone or tablet in sight. Instead, the shop featured a wide range of household products, all carrying the Xiaomi logo. 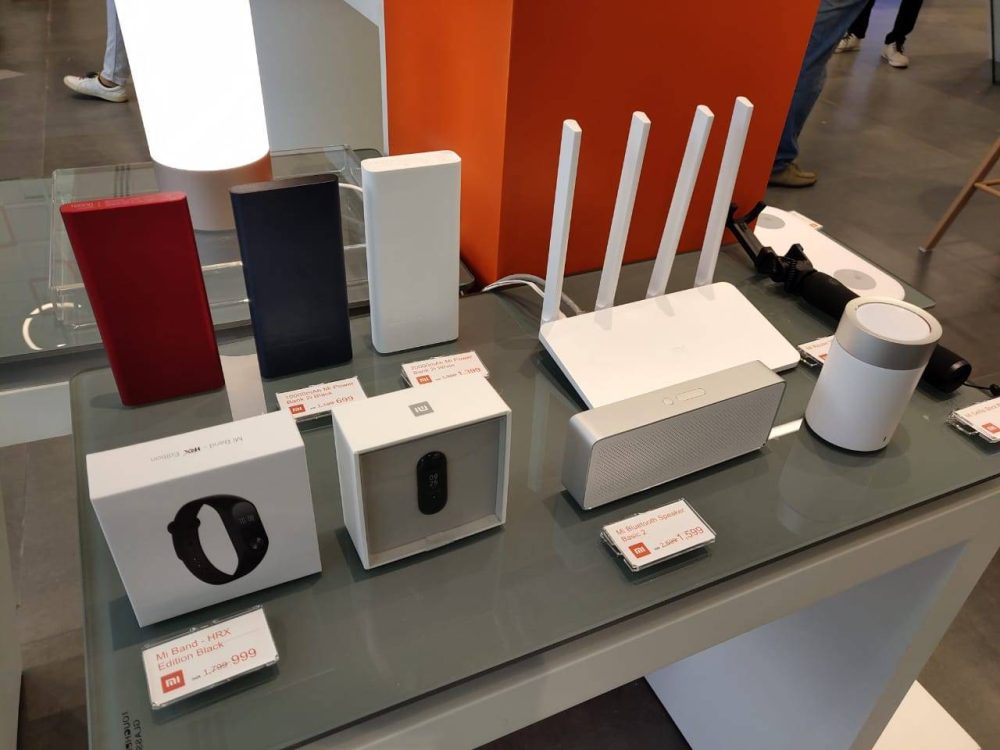 Lei Jun has his detractors, and he deserves ridicule for ripping off Apple’s ideas and re-purposing them in China. But Lei and his team deserve some credit for spotting an opportunity in the smart home market and then aggressively going after it.

Xiaomi’s smart home is controlled by an app on iOS and Android called “Mi Home”. Like with HomeKit or Alexa, products compatible with Mi Home are relatively straightforward to set up. The key difference with Apple and HomeKit, though, is that Xiaomi pushed the market forward itself by investing real money in a range of products that has made Xiaomi a fast leader in the smart home market in China, with sales on the rise in several other markets as well.

Here’s a look at just some of the products directly made by Xiaomi or in close cooperation with a partner:

You get the idea.

I’m not suggesting Apple make all of these things, or even some of them. But it demonstrates what’s possible when a company is hungry enough to make something a success. Xiaomi’s aggressive manufacturing of smart home products and close cooperation with third parties, even some well-known ones like Honeywell and IKEA, has cemented Mi Home as the preeminent leader in the space in China. In fact, Xiaomi sold 132 million smart home devices in Q3 of 2018, more than any other company in the world. Even so, just 5% of Chinese homes had any smart home devices at all, indicating the sheer size of the potential market. 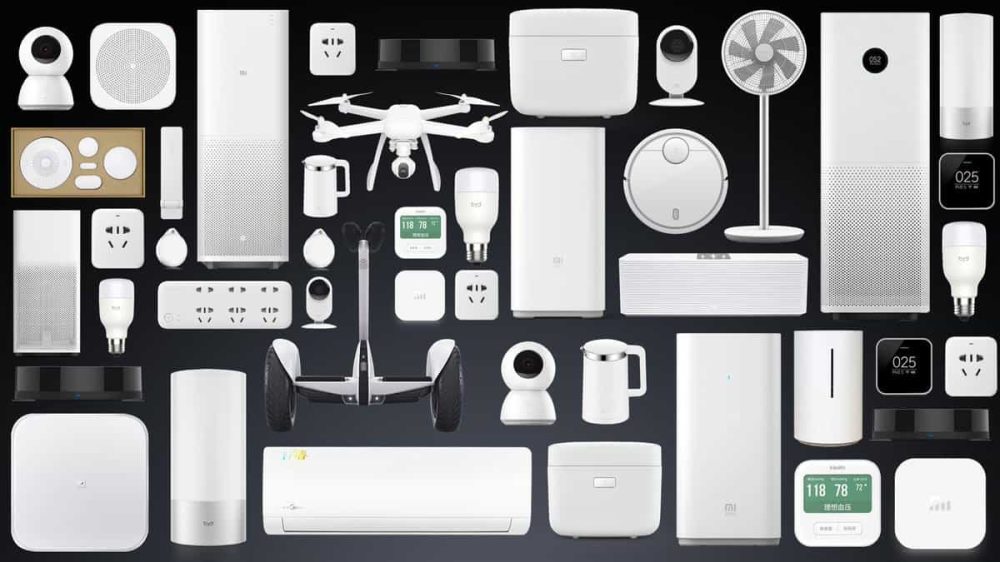 Xiaomi has also found success with its Xiao Ai (pronounced “SHAO-EYE”) voice assistant. Xiao Ai, which is the best Mandarin-speaking voice assistant on the market by far, is now being used in multiple industries in China, from banking chatbots to airline sales offices.

Apple should never make something just because a lot of people would buy it, of course. Steve Jobs was famously on record, repeatedly, saying the company needed to have a small portfolio of products and remain focused to stay successful. He might not think the same way today, though, when chips aren’t just inside computers anymore — they are everywhere, and whichever company can integrate this vast array of disparate products into a seamless, universal, and delightful experience could have a built-in advantage for a generation or more.

Siri was miraculous when it was unveiled along with the iPhone 4s in 2011, but today she has fallen behind Alexa and Google Assistant. HomeKit, too, has a lot of promise, but should be farther along by now. Apple doesn’t seem to be as hungry, or as determined, as Amazon and Google to go after the market and win it. Microsoft won the computer OS wars, Apple won mobile (at least in terms of profits), and it’s still a jump ball in the smart home and voice assistant games. It would be nice if, this time, Apple ripped a page from Xiaomi’s book: take the challenge seriously, buckle down, and re-capture the competitive spirit that made Apple so successful.

There’s still some time to make HomeKit number one, but it’s running out — fast.