Where is Apple’s Beats AirPlay 2 speaker and how will it work?

It’s been almost two years since Apple announced that Beats was making an AirPlay 2 speaker. The announcement was brief so you might have missed it — a few minutes before the big HomePod preview — but it was on stage at an Apple event.

“All of these speaker makers have announced upcoming support for AirPlay 2,” Craig Federighi declared on stage in front of a slide that included Beats and Bose logos among a dozen other brands. Several AirPlay 2 speakers have since debuted on the market, but not one from the Apple-owned Beats.

Apple did ship the very first AirPlay 2 speaker when the HomePod launched around this time last year (albeit a little late), followed by Sonos which added support to existing speakers through a software update, but no news from Beats since the brief cameo on the AirPlay 2 speaker slide in June 2017 and the current website placement.

AirPlay 2 took a bit longer than expected to ship so it’s possible Apple planned to release Beats support before now. Or maybe the announcement will be made alongside other audio news like all-new AirPods or Apple’s rumored on-ear headphones.

Whatever Apple has in mind, Beats will need to introduce a new product for AirPlay 2 to work. Beats has Bluetooth headphones, some with the same W1 chip as Apple’s AirPods, and Beats has a single Bluetooth speaker called Pill+, but Beats doesn’t have any speakers with Wi-Fi.

That makes the Beats AirPlay 2 mystery even more interesting. Since Apple bought Beats in 2014, we haven’t seen very many new products beyond new color options.

Beats replaced the microUSB-equipped Pill 2.0 with a Lightning and USB-A Bluetooth Pill+, the larger Pill XL was recalled in 2015 after Apple bought Beats due to potential electrical issues. And BeatsX debuted shortly after AirPods with Lightning charging. Powerbeats, Solo, and Studio headphones have all been updated with Apple’s W1 chip and longer battery life, but they still charge with microUSB.

So what should we expect from Apple’s mystery Beats AirPlay 2 speaker? My guess would be something more like a modern Beats Pill XL. Still a portable, rechargeable Bluetooth speaker, but larger, louder, and pricier than the Pill+. Pill+ Max, anyone? 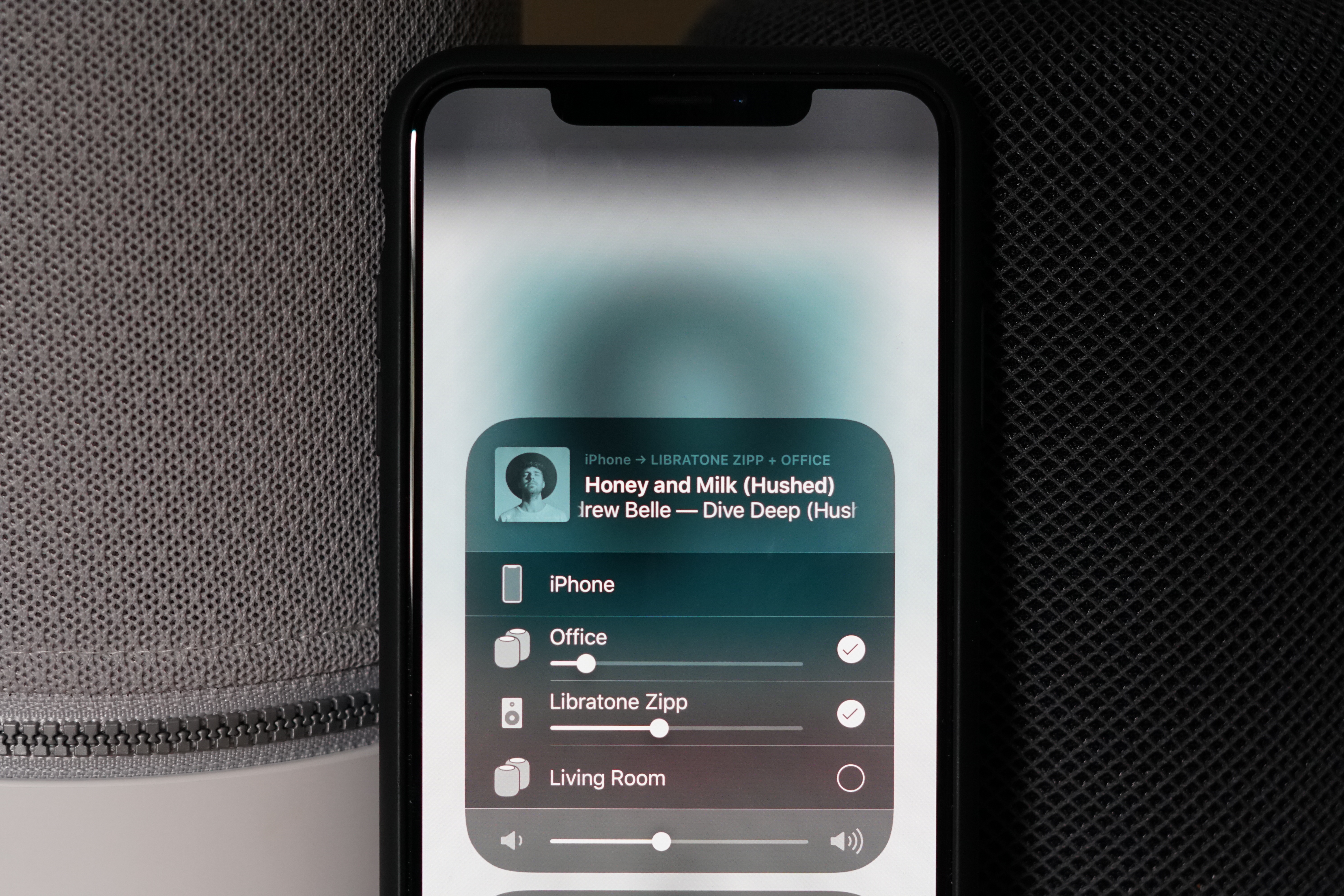 Feature-wise, the mystery Beats AirPlay 2 speaker will likely work a lot like Libratone Zipp. Use it on battery power with Bluetooth when you’re on-the-go, or plug it in to charge and use AirPlay 2 and multi-room audio at home. It wouldn’t match HomePod in terms of audio quality and features (no Siri onboard or direct playback), but it might support pairing (like Pill+) and would work with Siri from iPhone.

Analysts have predicted a $250 Beats-branded speaker with Siri as a future product, but so far those predictions haven’t delivered.

The best part about the potential Beats AirPlay 2 speaker is that it’s already been announced, sort of. We just don’t know much else about it including when it will actually ship.